Lee Hower is a co-founder and Partner at NextView Ventures. He has spent his entire career as an entrepreneur and investor in early-stage technology startups. 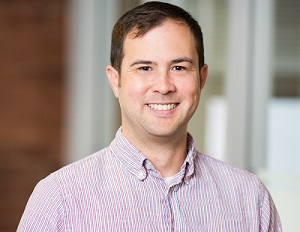 Lee started his career as an early employee of PayPal in product and business development roles, and worked there through the company’s 2002 IPO and sale to eBay. After PayPal, Lee was a co-founder of LinkedIn and served as head of corporate development during the company’s early years.

Lee entered the VC world as a Principal at Point Judith Capital, a Boston-based early-stage VC firm, where he helped to build the firm’s internet investment practice. In 2010 he co-founded NextView Ventures with two partners to focus on seed stage VC investing. Today NextView has offices in Boston and New York and has invested in over 50 startups since inception.

Lee graduated from the University of Pennsylvania’s Management & Technology program, with a BAS in Systems Engineering and a BS Economics from the Wharton School. He was selected as Wharton’s Commencement Speaker in 2000.