On Thursday, April 28, 2016, the Wharton Club of Boston was delighted to host a Speaker Series event focused on medicine, non-profit work and strategic partnerships. Dr. Gary Gottlieb, CEO of Partners in Health, discussed the state of health care in the global community. Drawing upon the world’s leading medical and academic institutions, Partners in Health strives to bring benefits of modern medicine to the poor and serve as an antidote to despair. Dr. Gottlieb leads this organization’s efforts through long-term partnerships with communities in poverty, rather than charity alone. Previously, Dr. Gottlieb served as president and CEO of Partners HealthCare, the parent of the Brigham and Women’s and Mass General Hospitals. He is currently a professor of psychiatry at Harvard Medical School, a member of the Institute of Medicine of the National Academies and an esteemed Boston area leader in several capacities. He is also the first recipient of the Boston Joseph Wharton Award. 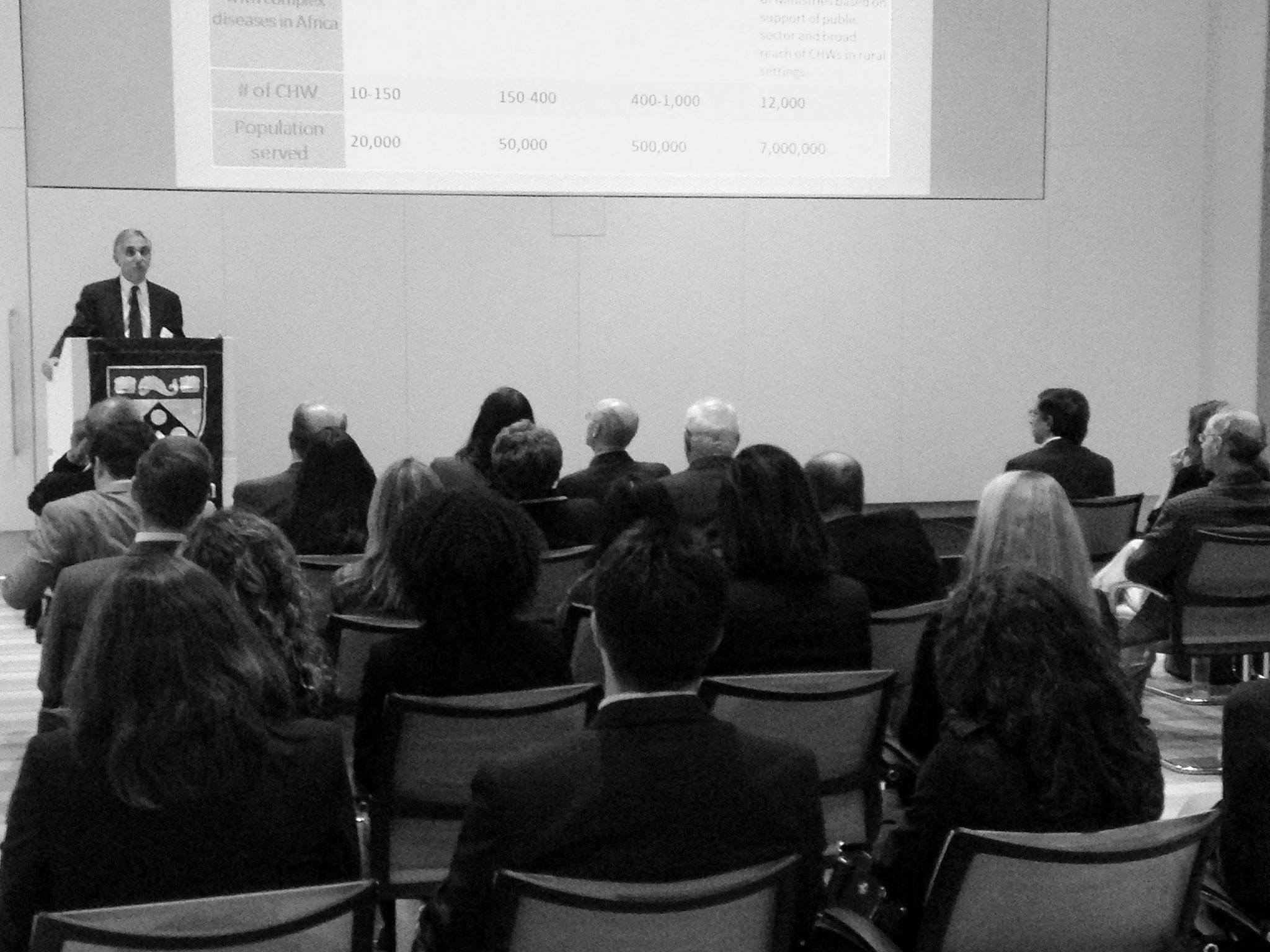